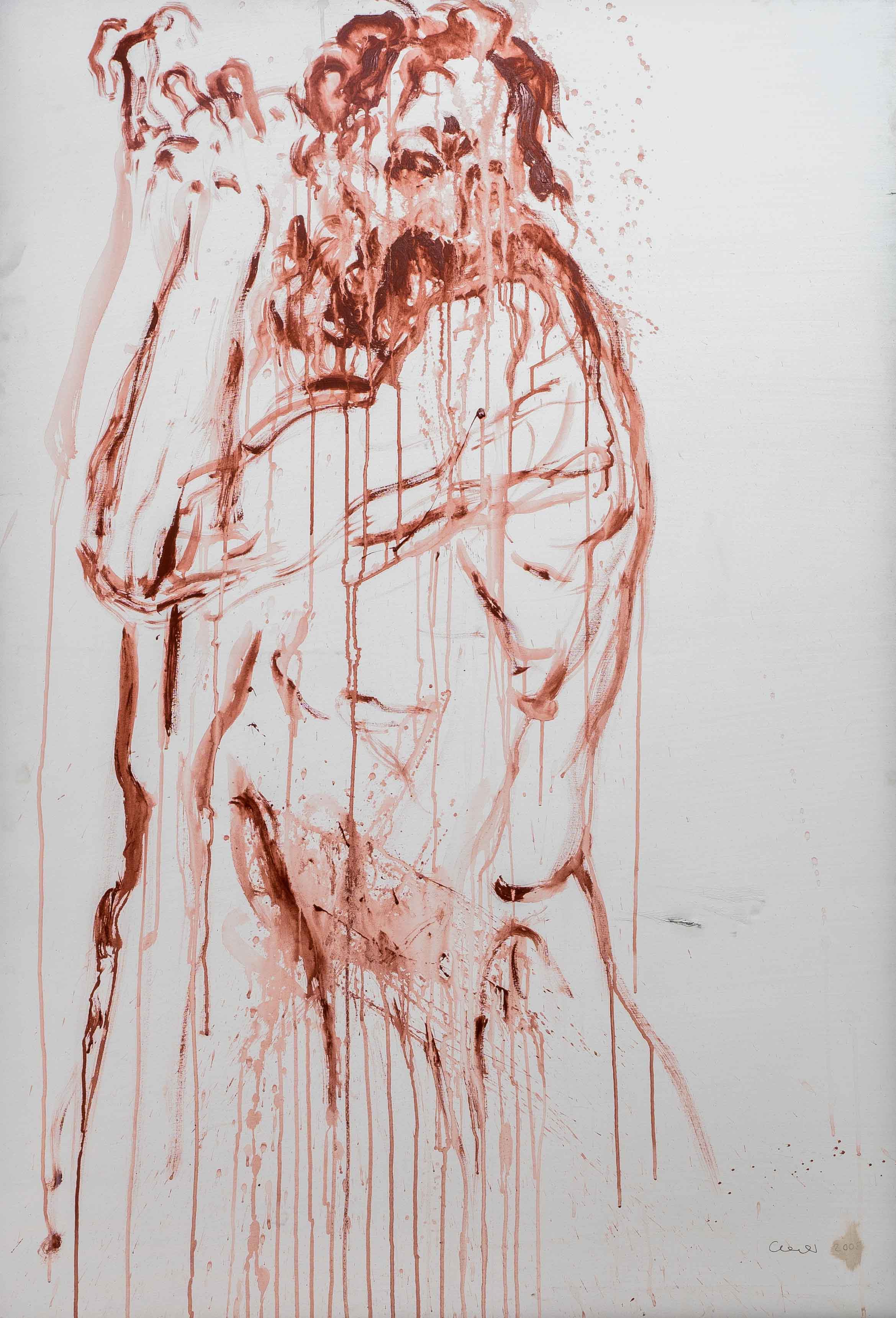 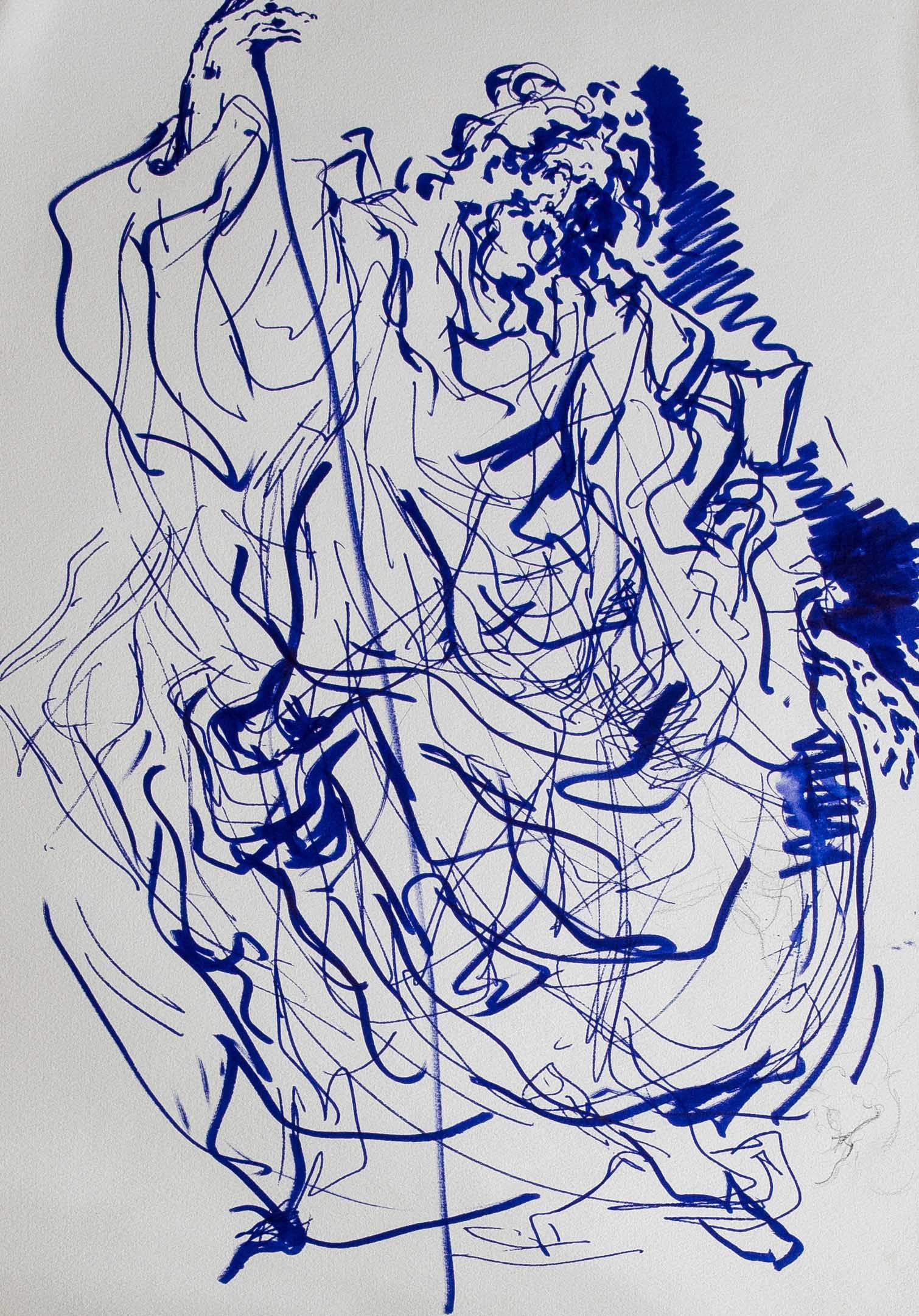 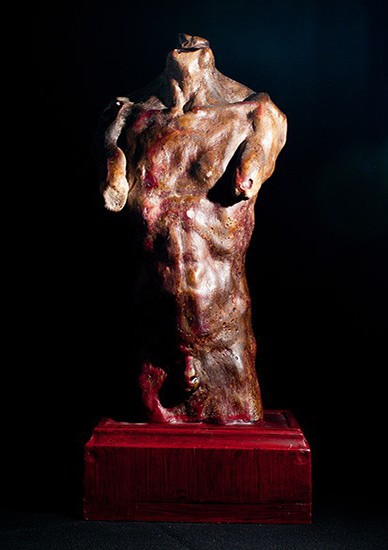 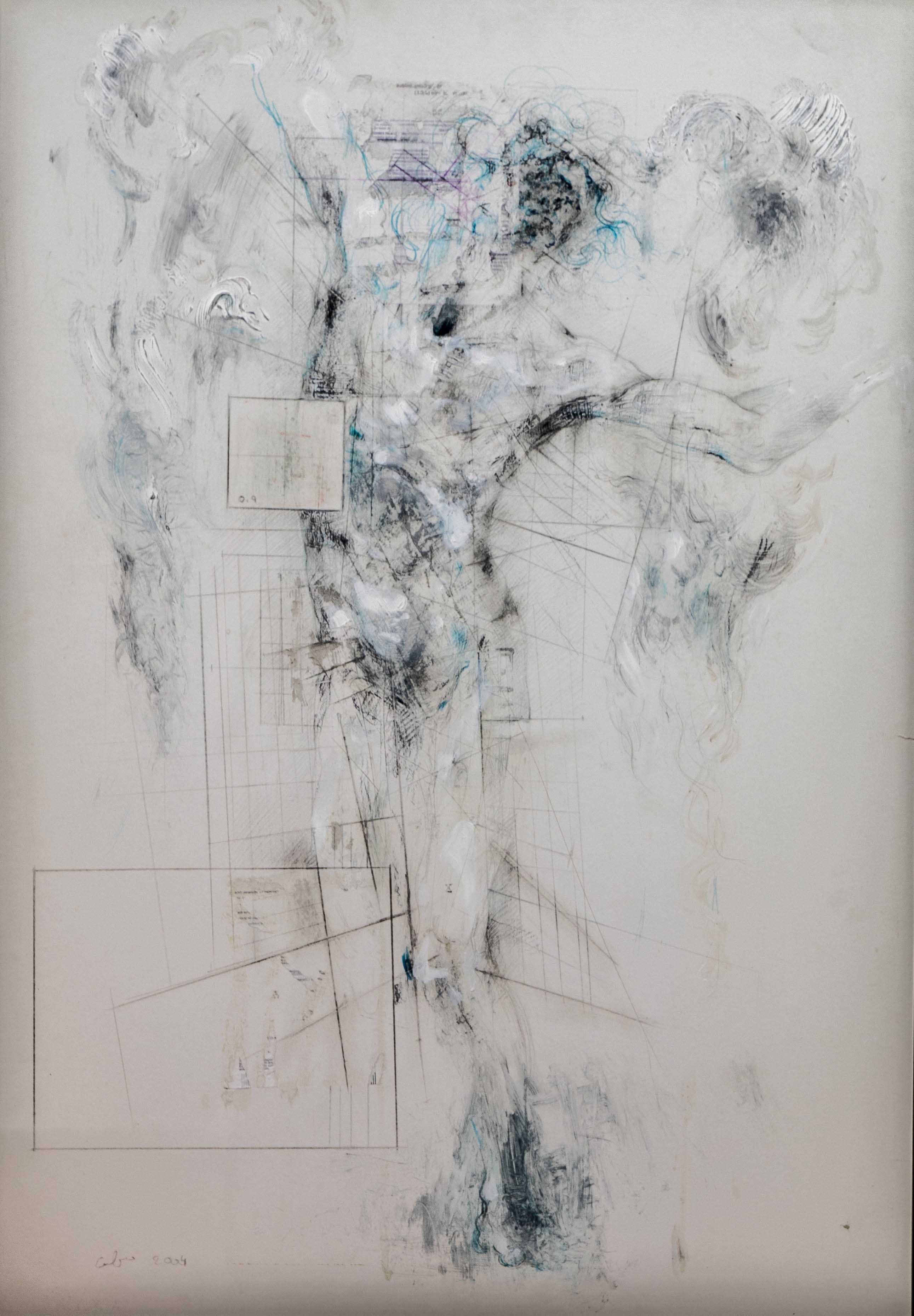 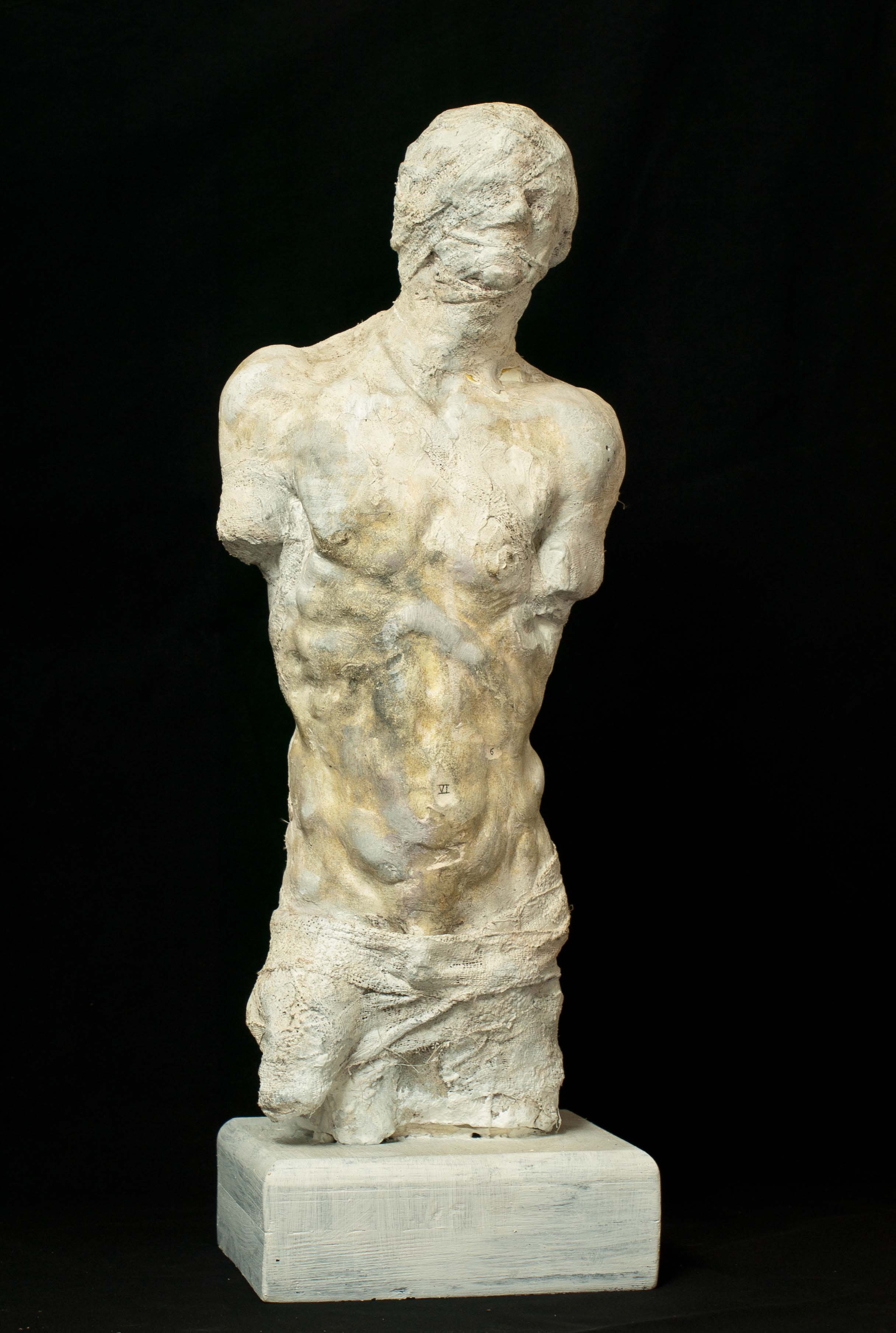 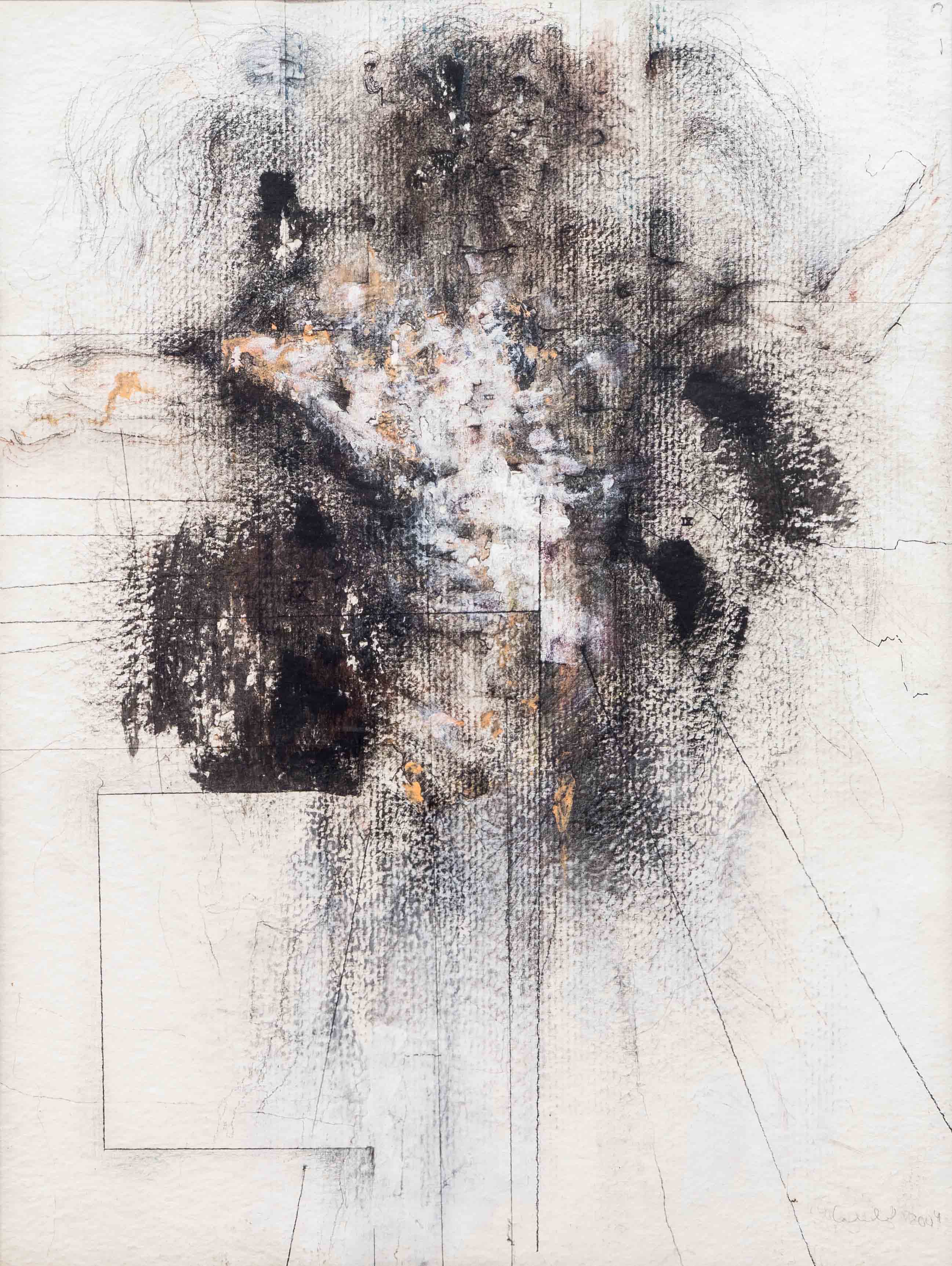 Orfeo Soler (Alcoi 1972), began his studies in the studio of his father Alejandro Soler, moving later to Barcelona, to continue his training in scenography, illustration and sculpture. Disillusioned with the methodology of these schools, he left his classes to focus on the study and daily practice of the great masters, and thus give shape to his work, a work that he began to exhibit in 1994. From that year until today several exhibitions, both Individual and collective, collect the work of Orfeo, provoking a great recognition among critics, for his virtuosity and honesty.

This gallery aims to compile part of his work such as paintings and sculptures, to show the evolution of his creations and in short, to share his work, creating a space that is a meeting point and window of the art of Orfeo. Orfeo Soler is considered as the best painters of Alcoy Alicante, as well as Sculptors and Draws in Alcoy and Alicante.span>

To be determined Shipping
0,00 € Total